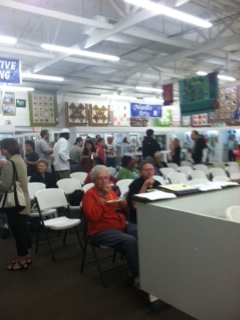 They were invited to participate by Ms. Debbie Davis from the Coastal Carolina Fair Creative Arts Committee. The Committee provided the kitchen space and demonstration mirrors to provide students with the opportunity to show off their culinary skills to Coastal Carolina Fair Attendees. The Culinary Arts Instructors organized the culinary teams. Culinary students and teachers planned the menus for the demonstrations and used their skills to create their specialty desserts.

Students provided taste of their culinary creations and recipes to their audience. The audience members were impressed by the high level of skills and professionalism of the culinary students. This is a great way to showcase CCSD Culinary Arts Programs. 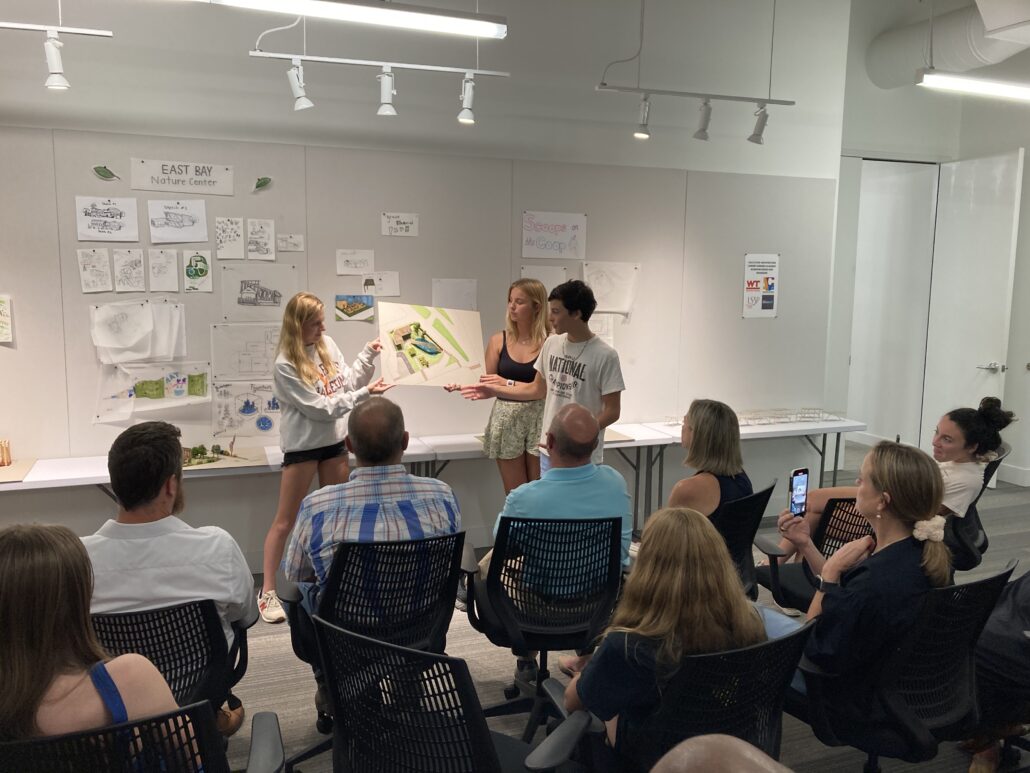 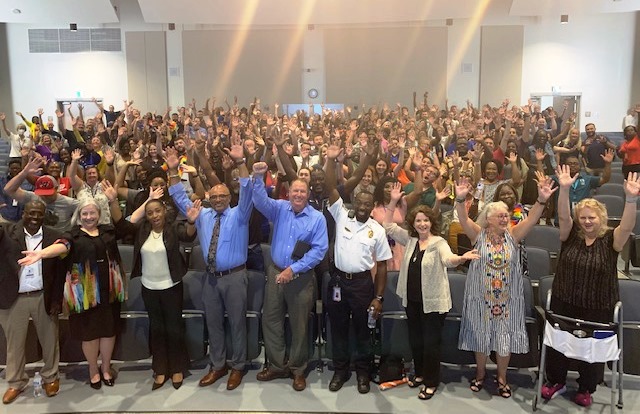