Stephen Maddy, a 2017 graduate of the Charleston Regional Youth Apprenticeship program, was hired by the City of Charleston as a Computer Networking youth apprentice in 2015.

He graduated West Ashley High School in 2016 and has worked full time since March 2017 as a PC Support Technician with the City of Charleston. 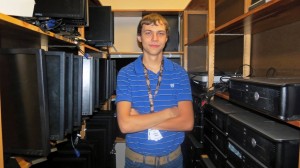 Stephen was recently promoted to Network Engineer. The announcement about his promotion came from Wes Ratterree, Chief Information Officer for the City of Charleston, Department of Information Technology:

“Stephen was competing with candidates who possessed bachelor and master’s degrees. Stephen knew he didn’t have those qualifications, but because of the experience he acquired through the youth apprenticeship, he decided to apply anyway. Also, because of his outstanding work ethic, he was eventually chosen as the most qualified candidate for the position. And that promotion came with a $20K annual salary increase from his previous position”, said Ratterree. 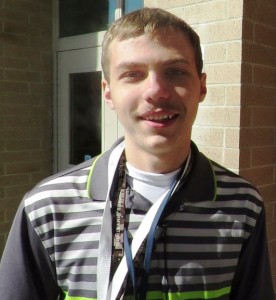 to continue his education at the College of Charleston to pursue a baccalaureate degree in computer science. Because of the youth apprenticeship program, together with some need-based grants, Stephen was able to go to college at Trident. Without the opportunity offered through the Charleston Regional Youth Apprenticeship program, the professional success he has attained so early in his career would not have been possible, and higher education would have been beyond his financial reach.

Thanks to Ellen Kaufman, Youth Apprenticeship Coordinator at Trident Technical College for sharing this success story! 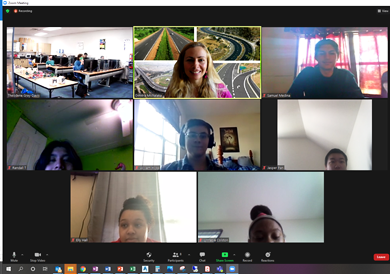